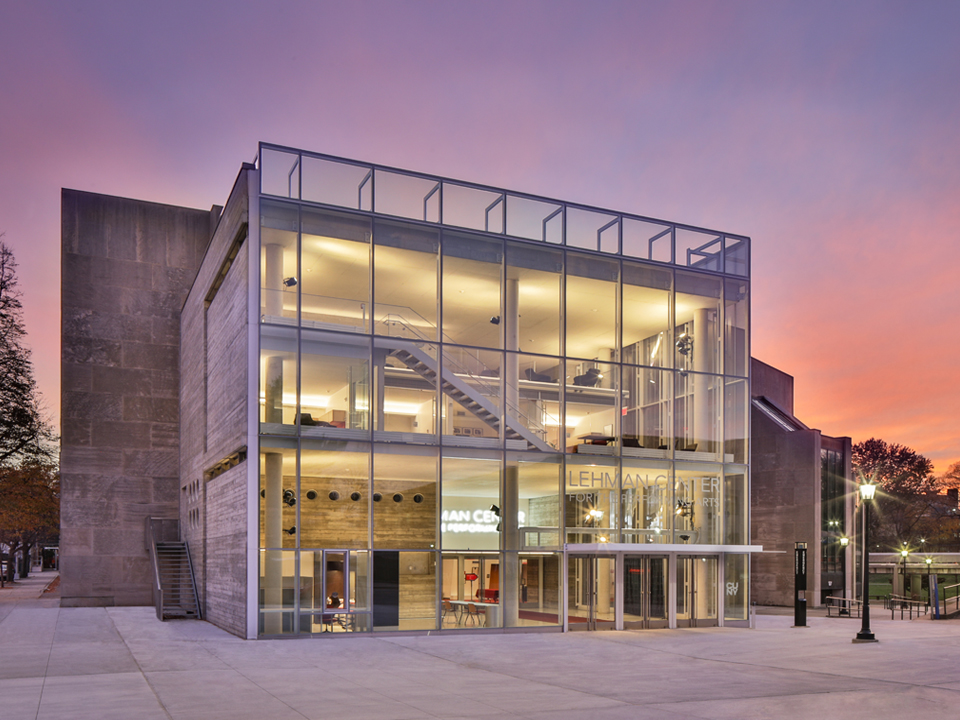 The Lehman Center for the Performing Arts has received a major boost ahead of its planned October 2 reopening: It secured more than $1.1 million in public and nonprofit funding for fiscal year 2021-2022, its first new season since the pandemic dimmed its lights last spring. 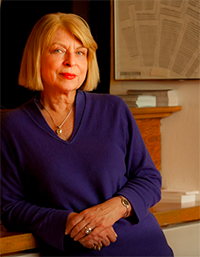 The center’s Executive Director Eva Bornstein (pictured right) said she applied to the fund, run by the U.S. Small Business Administration, as part of a multi-layered effort to help the center open its doors once again to the public. The Lehman Center for the Performing Arts canceled its 40th anniversary season in March 2020 after COVID-19 forced the campus and the city to shut down.

Crediting U.S. Sen. Chuck Schumer and U.S. Rep. Nydia Velázquez, both of New York, with championing the federal initiative, Bornstein said the aid “would breathe new life into thousands of venues, including Lehman’s.” The center was notified of the award in July.

Under Bornstein, the Lehman Center for the Performing Arts has also received $354,800 in grant awards and discretionary spending from other government agencies and nonprofits to help with the coming season’s operating expenses. The funding includes:

secured by Councilman Mark Gjonaj, who represents District 13 in the East Bronx.

Gjonaj underscored the value of the center’s programs. He said the funding he secured would help develop and establish “new artists that texture our community intangibly.”

“I’m proud to allocate resources to the Lehman Center for the Performing Arts toward critical programs to help serve our community,” Gjonaj said. “The arts center has been a cornerstone for the cultural and artistic education of the Bronx for over four decades.”

Among other things, Bornstein said the center would use the Shuttered Venue’s aid and additional operating grants to invest in marketing and secure acts. The center will resume in-person operations on October 2 with a concert featuring salsa star Andy Montañez, the Mambo Legends Orchestra, and singer Patty Padilla. Tickets will be available online on September 1.

Built in 1980, the center’s 2,276-seat concert hall has been lauded as “acoustically perfect” by critics and has presented hundreds of classical, popular, and folk/ethnic dance, music, and theatre companies and acts from around the world. A $15.4 million renovation was completed in 2019, bringing the center a new, visually impressive glass-enclosed main entrance and lobby, brand-new theater seating, new walkway ramps that make the venue entirely ADA compliant, a redesigned box office, an elevator to the balcony, and additional event space and restrooms.