We Must Remember This Day: Lehman Faculty and Alumni Reflect on Their 9/11 Experiences 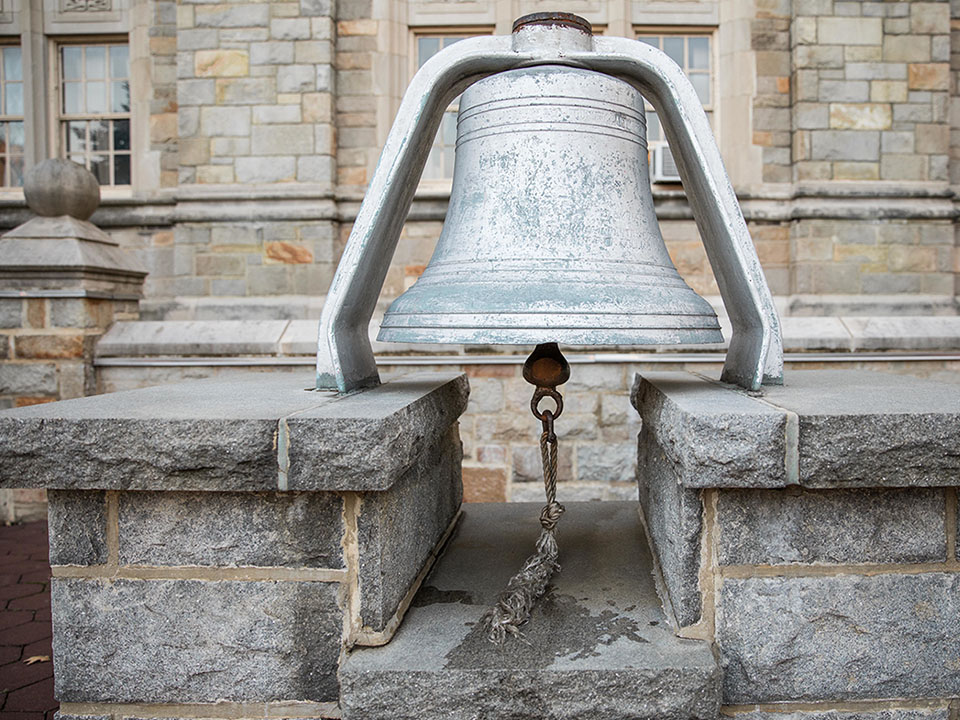 Each year since September 11, 2001, became a day in history we vowed never to forget, Lehman has paid tribute to the 2,977 lives lost, including four from its own community: New York City firefighter Stephen Belson ’73; New York City police officer John D’Allara ’78 and ’88; corporate executive Alan Jay Richman ’78; and Yvette Nicole Moreno, a senior at the College who’d been studying sociology and psychology while working as a receptionist for a Wall Street investment firm.

This year, as we mark the 20th anniversary of 9/11 with a virtual memorial service, we’re joined by a new generation of students who were either born after that fateful day or were too young at the time to remember it. Indeed, 9/11 wasn’t a lived experience for many in our community but a lesson learned from school textbooks. So we asked those in the Lehman family who could vividly recall it—and, what’s more, had spent the day on campus—to bring us back to the moment where so much of life as we knew it changed. Here’s what they said.

Rice is an associate professor of Africana Studies and director of Women’s and Gender Studies at Lehman.

“[On September 11, 2001], I was teaching at Lehman while finishing my Ph.D. at the CUNY Graduate Center, and I was living in Manhattan. After we realized what had happened, I volunteered to work at the World Trade Center site, serving meals and offering solidarity and whatever comfort I could to the first responders when they took breaks from working at the pit.

In 2006, I had 90 percent of my right lung collapse, and I learned that I had lung disease from the days that I spent working down there. I think many first responders, including those we lost, would share my feeling that even if I knew then that I would get sick, I would do it again. Because the days after the attack showed what was best about our city and what's best about Lehman as well.

Lehman formed a caring circle around those who suffered in the attack and continues to do so because the ripple effects include people who have served in our armed forces. Some of them have suffered mentally, some have suffered physically, and some both. And we continue to care for them. That caring has also been evidenced in our response to the ongoing emergency of the COVID crisis. Lehman is a place where we love every member of our community, and we will always remember those we lost, even though the freshmen now weren't born when these events happened, they know through our commemorations and our continued remembering how important those members of our community remain to us and that they remain in our hearts. I wish everyone peace. Thank you for allowing me to share my thoughts.” 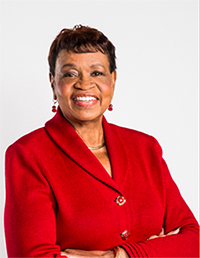 A professor and chair of Lehman’s Department of Nursing, Georges was an assistant professor at the College on 9/11.

“Immediately after the attacks, there was a large amount of uncertainty amongst our students about what would happen next. Would there be more attacks? Would the U.S. respond? We all knew a firefighter or a policeman from the neighborhood who went downtown to help people and never returned. Everybody knew somebody. It was personal to a lot of people in the Bronx.

When I look back, I think how 9/11 was the first time we saw an act of terrorism of that magnitude happen live. Of course, now everything in the world we see is in real-time, with the proliferation of 24-hour media. But it was a new phenomenon back then.

I will say that I was proud of how we came together at the College. I remember that there was a lot of support for our Arab and Muslim students. To my knowledge, there was no lashing out or Islamophobia on campus, as, unfortunately, you began to see happening around the country. We rallied together. We learned from each other. Not too long after 9/11, we had a big forum on campus that gave everyone a safe space to talk. It was peaceful and gave people the opportunity to hear other’s perspectives.

We cannot forget this date. We mustn’t have to lament or cry, but people need to know what happened and the people who were lost. We have to remember.” 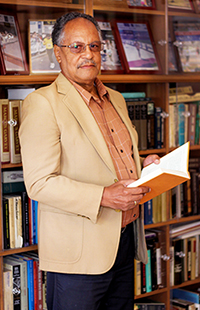 A Professor Emeritus of Lehman College, Seraile taught what was then known as Black Studies from 1971-2007.

“I remember that it was a Tuesday and that I was jogging in Harlem, headed to Central Park. I overheard a woman saying something about a plane hitting the World Trade Center. I thought it might have been small, like a two-seater—an accident perhaps. But once I got home and turned on the TV, I saw the devastation. I lived at 137th and Edgecombe near City College, and when I looked out my window, there was this massive surge of people walking north. It was overwhelming to see.

I had class two days later, but only 10 of my 35 students showed up. I wasn’t surprised to find a mixed bag of reactions amongst them. Many of them had a skeptical view of American foreign policy and thought this might be payback for how the country had mishandled world affairs. Others were patriotic. There was a lot of fear that we could see another attack, that the subways might be bombed next. After that, many of our students who had signed up for the military and reserves to help pay for college began to get called up, which led to a whole new wave of fear and concern.” 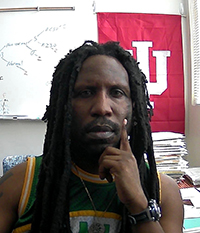 An instructional associate professor of psychology at the University of Mississippi, Matthew was a sophomore honors student on 9/11.

“I distinctly remember sitting in Professor Stanley Renshon’s political science class on the night of September 10, 2001. We’d been having a spirited debate about how the federal budget surplus should be spent. By the next morning, the world had changed dramatically, and suddenly there was no more important issue than terrorism and national security. The world we knew before that was gone.

Up until then, terrorism attacks were an esoteric thing for a lot of students. They may have heard about suicide bombings in other parts of the world, but those tragedies were somewhere far off. This was concrete. This was real. I’d had my high school prom in Windows on the World [a restaurant in the North Tower]. I’d worked in those buildings. Immediately after 9/11, access to public places we could normally go was cut off, and there were all these new security officers and barricades everywhere.

I had friends overseas who’d lived in Israel during the Second Intifada; some of them had experienced random bombings. They told me that over there, the approach was to clean up, fix up, and get back to life as quickly as possible. But after 9/11, I could see that we were never going to go back to life as normal.”

Schwartz retired in August after 52 years at the College, where he taught the classics and led the Lehman Scholars Program and Macaulay Honors College. 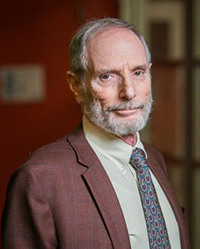 I lived on Canal Street at the time, and that morning I had driven my son to school on the Upper East Side. I remembered it was a clear day. I’d been listening to the car radio when suddenly there was a report that a plane had hit the World Trade Center. I didn’t think too much about it because lots of small planes used to fly in that area. Then I heard that a second plane hit.

The Bronx is a place that’s used to shocks, but this time, it was massive. It felt different. I had two Latin classes that morning, and some of my students had family or parents working in the World Trade Center. One of my students couldn’t find her mother. I took the No. 4 train home that night and all you could see was a plume of black smoke. The smell from the rubble was even worse.

It was the first time that war was close to home—our kids were so far removed from global politics then. There’s much more awareness of it today because of more media and, of course, social media. But we weren’t as hyper-digitized then. There were fewer computers; the world was a simpler place.

I sensed a shift in my students in the years after 9/11. In the uncertainty of those days, they were even more anxious about getting jobs, finding work. It ushered in a new hyper-focus that, I think, unfortunately, led some away from traditional liberal arts classes for a time.