Lehman Named No. 1 Top Producer of Gilman Scholars in Nation Among Medium-Sized Colleges and Universities 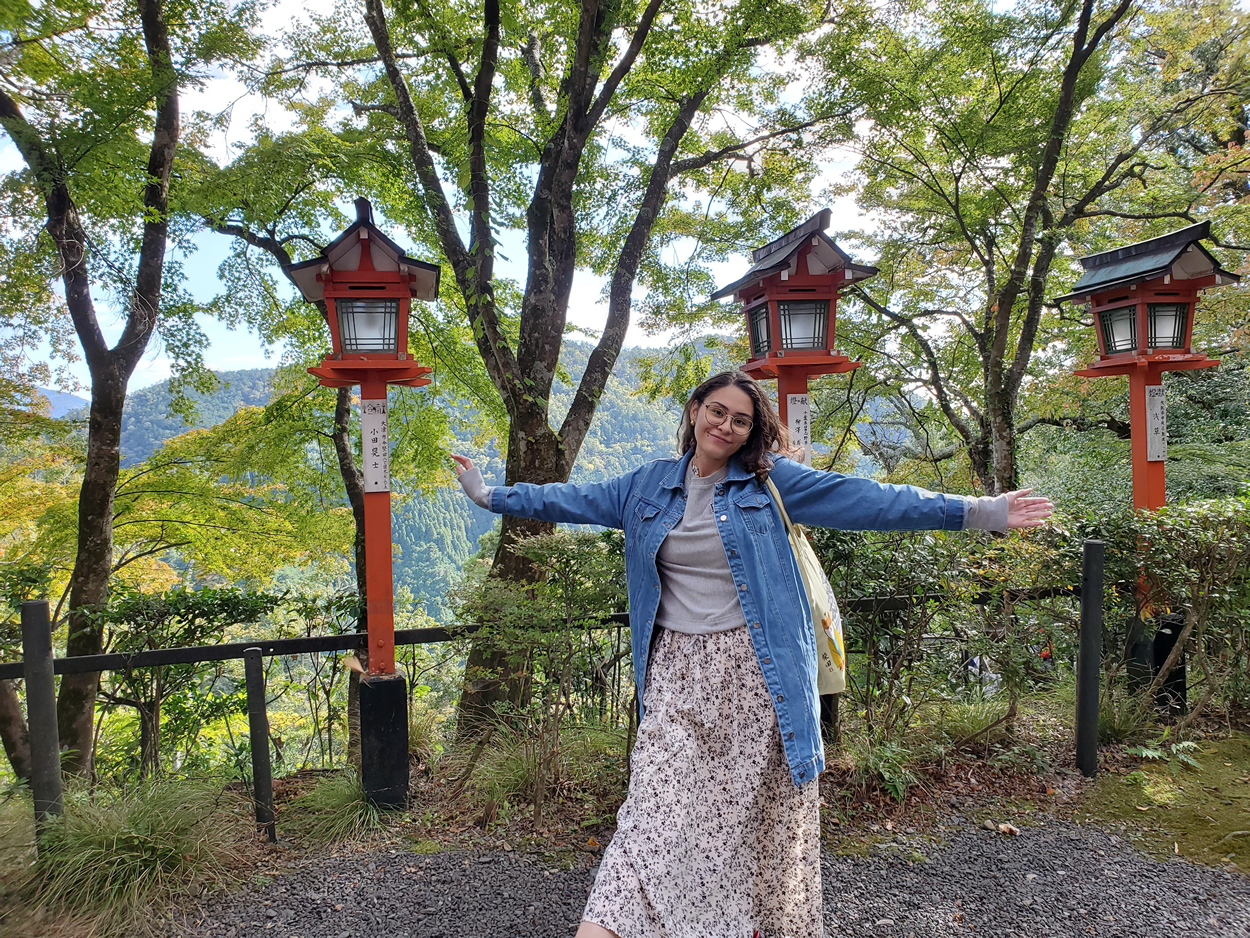 During the 2018-2019 academic year, Lehman College produced a record 22 Benjamin A. Gilman International Scholarship winners, earning the only CUNY senior college in the Bronx recognition by the U.S. Department as the nation’s “top producer” of Gilman scholars among medium-sized colleges and universities. Emory University and American University were named runners up in the category, producing 21 and 17 Gilman scholars, respectively.

The Gilman Scholarship Program is run out of the U.S. Department of State’s Bureau of Educational and Cultural Affairs, with funding provided by the federal government and supported in its implementation by the Institute of International Education. The program provides more than 3,000 scholarships a year to outstanding American undergraduate students who, due to financial constraints, might not otherwise study abroad.

“Lehman College is proud to be named once again a top producing institution–a fact that underscores the determination and hard work of our many committed and talented students,” said Lehman College President Daniel Lemons.

In addition to producing more Gilman scholars than any other medium-sized college or university in the country, Lehman was also recognized as a Gilman “top producer” in several other categories for its size (those with 5,000 to 15,000 undergrads): Race and Ethnicity, Diverse Destinations, and in a tie with Mercy University, a private research university in Macon, Ga., Greatest Growth Overall. This category, new this year, recognizes institutions who have sent the most Gilman scholars to the largest number of different oversees destinations, thereby broadening the geographical diversity in study abroad.

"As someone who was an international student myself, the opportunity to travel for study abroad makes it possible for our students to begin to see the world as their village, and not their village as the world,” said Provost and Senior Vice President for Academic Affairs and Student Success Peter O. Nwosu. “Through this scholarship opportunity, our students develop international understanding and friendships, learn such skills as intercultural competence, learn to deal with ambiguity, and gain the courage to be creative in dealing with change."

Lehman earned the “top producer” title once before, for the 13 Gilman scholars it had produced in the 2016-2017 academic year. Earlier this year, the U.S. state department recognized Lehman as a top producer of Fulbright students as well.

“The Gilman Scholarship opens doors for our students by giving them the confidence to know they can accomplish any goals they set out for themselves, some they never thought possible,” said Sandra Cortes, assistant director of Lehman’s Office of International Programs and Community Engagement, which administers the program. “Studying abroad is just the first step, and many of our students have gone on to win other prestigious awards, pursue graduate programs, or participate in international service through programs like Peace Corps.”

Cortes’s office, headed by Executive Director Teresita Levy, works with the Office of Prestigious Awards, led by director Michelle Augustine, to create a system of student support for students applying to awards and programs that includes essay writing, interview skill building and general mentorship. Both Cortes and Augustine credit this collaboration as key to Lehman’s and its students’ ongoing success.

“Not only do we help Gilman applicants and support them throughout their study abroad experience, we support the students when they return,” Augustine said. “We have had Gilman winners win Fulbrights, a Boren [Award of the National Security Education Program], and other fellowships once they return from their semester away.”

For more information about the Gilman Scholarship and other awards programs available to Lehman College students, contact the Office of International Programs and Community and Engagement at ipce.office@lehman.cuny.edu or the Office of Prestigious Awards at prestigious.awards@lehman.cuny.edu.