For Intelligent Life Beyond Earth, Look to the Stars, Lehman Physicists Say 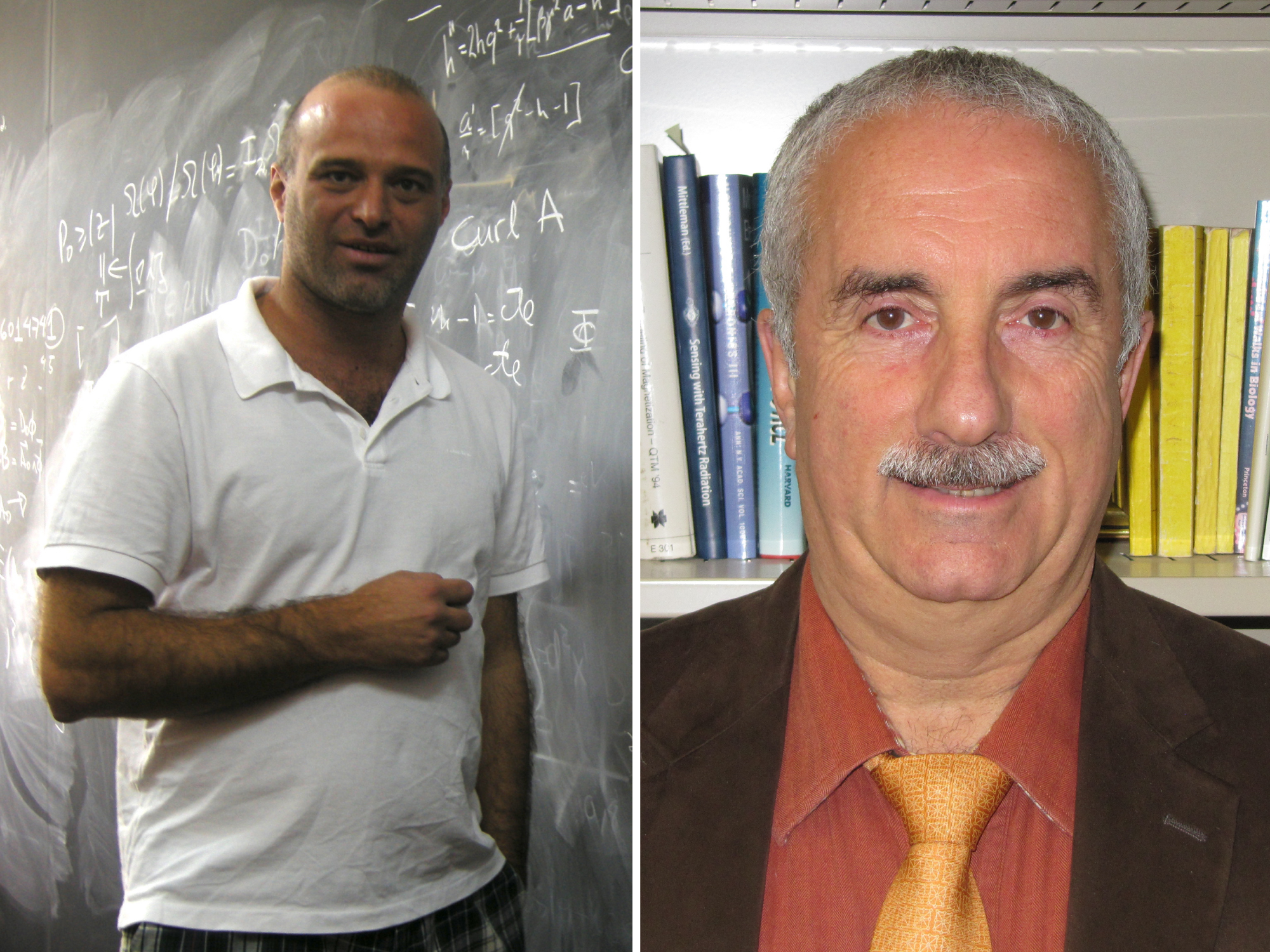 Humans have been speculating about extraterrestrial life for hundreds of years. In the 18th century, astronomer William Herschel even suggested that a star like our sun could host some form of life. While that might sound impossible, Herschel’s speculation may not have been so farfetched—if we expand our definition of life. Lehman physicists Luis Anchordoqui and Eugene Chudnovsky recently published a paper that not only proposes the possibility of a star-based life form, but also suggests that it could be intelligent, and perhaps even technologically advanced.

Their paper, “Can Self-Replicating Species Flourish in the Interior of a Star?” published in the 2020 volume of Letters in High Energy Physics, points out that conventional searches for life beyond Earth have always focused on carbon-based organisms, similar to those on Earth. Anchordoqui and Chudnovsky argue that “life” may be defined in ways that expand possibilities for the existence of extraterrestrial life forms, and that “an advanced form of life based upon short-lived species can exist inside of stars.”

In the dynamic nuclear furnace of a star’s interior, biological carbon-based organisms could never survive. But certain types of objects can thrive in such an environment.

“If one accepts that “life” is merely self-replication with mutations that lead to increasing complexity…any system capable of such processes can be viewed as a form of life,” they wrote.

Particle physicists have theorized that some types of nuclear objects, including those called strings, monopoles, and semipoles, were formed in the very early stages of the universe’s creation.

“Strings are one-dimensional objects that look like a string, but they are not elementary particles [like] electrons and protons,” said Chudnovsky. “If is a cosmic string is captured by a star, then there is a turbulent plasma inside the star that will be stretching the string, cutting, and after some time there will be a large network of such strings in a star. They would be constantly collapsing and expanding but that network of strings would exist forever.”

Monopoles and semipoles, like strings, also differ from atoms and the elementary particles they contain. With the help of the same nuclear forces that hold atomic nuclei together, however, they can attach themselves to strings like beads on a wire, and form what are called necklaces.

“Previous work theorized that monopoles and other complex structures would be attracted to the strings and form necklaces,” Chudnovsky said. “The step forward that we made suggested that there are various kinds of monopoles and semipoles, and they can be placed on a string in a more or less random order, but with that sequence…on a string, you can write all kinds of information.”

Anchordoqui and Chudnovsky saw a resemblance of these cosmic necklaces to strands of DNA. It is possible, they argue, that necklaces could encode the building blocks of particle-based life, in the same way that DNA strands encode our biological information.

“Nobody knows how evolution started, but the general belief among biologists is that the molecules that contain biological information were [originally configured] in just one chain, like RNA,” said Chudnovsky. “At first there were randomly formed chains [in] a soup of small molecules. Eventually a chain evolved that was able to self-replicate…[and] consume the soup of small molecules out of which it was formed.”

Anchordoqui and Chudnovsky speculate that a similar evolutionary cycle is possible within certain stars. Similar to biological evolution, what may begin as necklaces with random chains of information could eventually develop into something more organized. Like the soup of molecules from which DNA evolved, a star’s plasma would contain fragments of strings bounded by monopoles that, similarly, could be consumed by the chain.

“Once a chain is formed that is able to self-replicate…it can evolve into more complex self-reproducing structures. We believe the history could be somewhat similar to what has occurred on earth,” Chudnovsky said.

Requiring a great deal of energy, this activity would occur deep inside a star’s core. Like the chemical reactions that cause DNA to replicate and mutate into sustainable life, nuclear fusion and the core’s turbulence would supply the energy necessary to move, stretch, and recombine necklaces into chains of complex information that potentially could also develop into some form of life.

“It’s not out of the question that species inside stars would be able to go through a similar process,” Chudnovsky said. “They [would] need to be in a star to survive, to draw nuclear energy from the star, just as we need to be on the surface of the globe to draw energy from all the sources that we use.”

The paper suggests that a well-known astronomical phenomenon could supply the evidence for life inside stars. Cosmologists have observed stars at all stages of development and decline and can calculate a star’s life cycle based on features like size, heat, and light. As stars age, for instance, they begin to cool and radiate less light. Occasionally, however, a younger star is observed to dim for unknown reasons, as if it is cooling more rapidly than expected.

“There are no theories that explain it,” Chudnovsky said. “So maybe it’s a very complicated process related to the function of a civilization inside the star.”

If a star harbored a nuclear civilization within it, he explained, the energy used to sustain that civilization would cause the star to cool and dim faster—in effect speeding up the aging process. And, at some point, the star would no longer produce enough energy to sustain this form of life.

“The question is, can this species, if it evolves and develops intelligence, go to the surface and travel?” Chudnovsky said. “If life is possible inside stars, then I would expect that the intelligence would evolve, so the species can spread around the universe from one star to another.”

Chudnovsky acknowledges that the theory he and Anchordoqui outline sounds farfetched. However, it’s solidly supported by the laws of physics.

“It’s a longshot, but the general perception [in physics] is that anything that may happen, happens,” he said. “Enrico Fermi, who built the first nuclear reactor, said that it’s highly unlikely that the evolution of life on Earth happened in one place in the universe and never anywhere else.  And he asked, ‘Where is everybody?’  That’s the question we’re trying to answer in our paper. Maybe we’re not looking in the right place.”