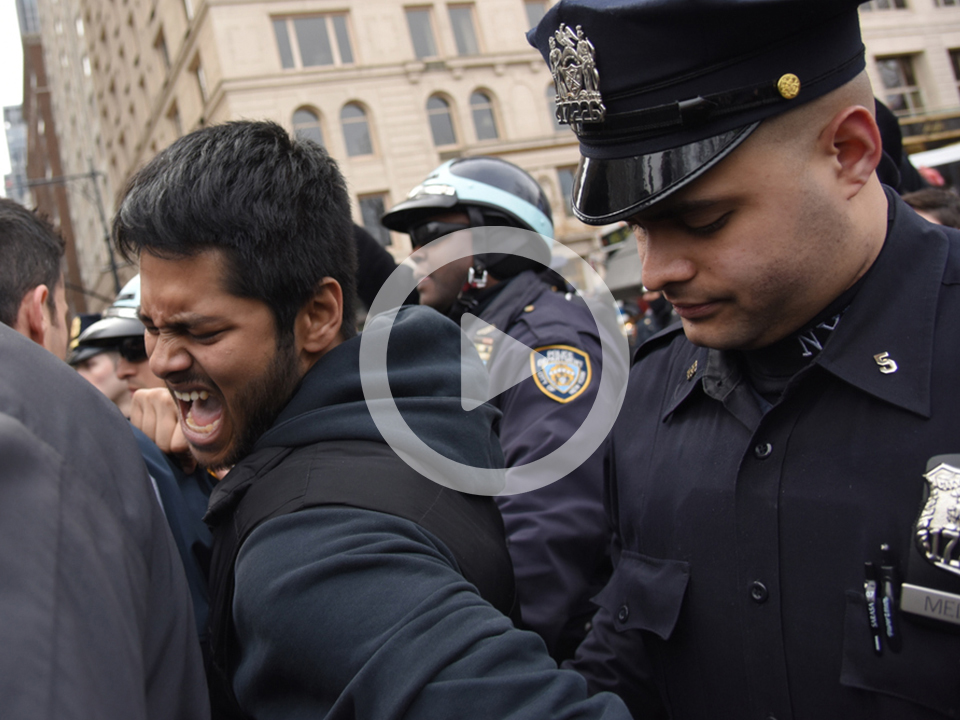 Journalism students in Assistant Professor Eileen Markey’s class spent their spring semester working on an investigative report published in "The Intercept" that found the New York Police Department has paid out millions of dollars in settlements—$67 million in 2019 alone— to victims of police abuse in the Bronx.

Alonza Robertson, communications specialist with Lehman’s Office of Media Relations and Publications, talked with Markey and three members of the student reporting team about the process of combing through large data sets, interviewing subjects, including post-interview follow-ups, fact checking, and collaborating with others on the team. Thanks to strong reporting, backed by hard facts, the story was picked up by the award-winning online publication and published on Aug. 19.